Great cultures bring problems and disagreements to the surface and solve them well, and they love imagining and building great things that haven't been built before.

This ideally happens in a 5-Step Process: 1) having clear goals, 2) identifying the problems preventing the goals from being achieved, 3) diagnosing what parts of the machine (i.e., which people or which designs) are not working well, 4) designing changes, and 5) doing what is needed. This is the fastest and most efficient way that an organization improves.

I call this process of converting problems into progress “looping,” and how it happens through time is visualized in the diagrams to the right. In the first, a problem occurs that takes you off track from your goals and makes things worse than you planned.

If you identify the decline, diagnose the problems that caused it so as to get at their root causes, come up with new designs, and then push them through, the trajectory will loop back on itself and continue its upward ascent, like in the second diagram.

If you don’t identify the problem, design a suboptimal solution, or fail to push it through effectively, the decline will continue as shown in the diagram here. 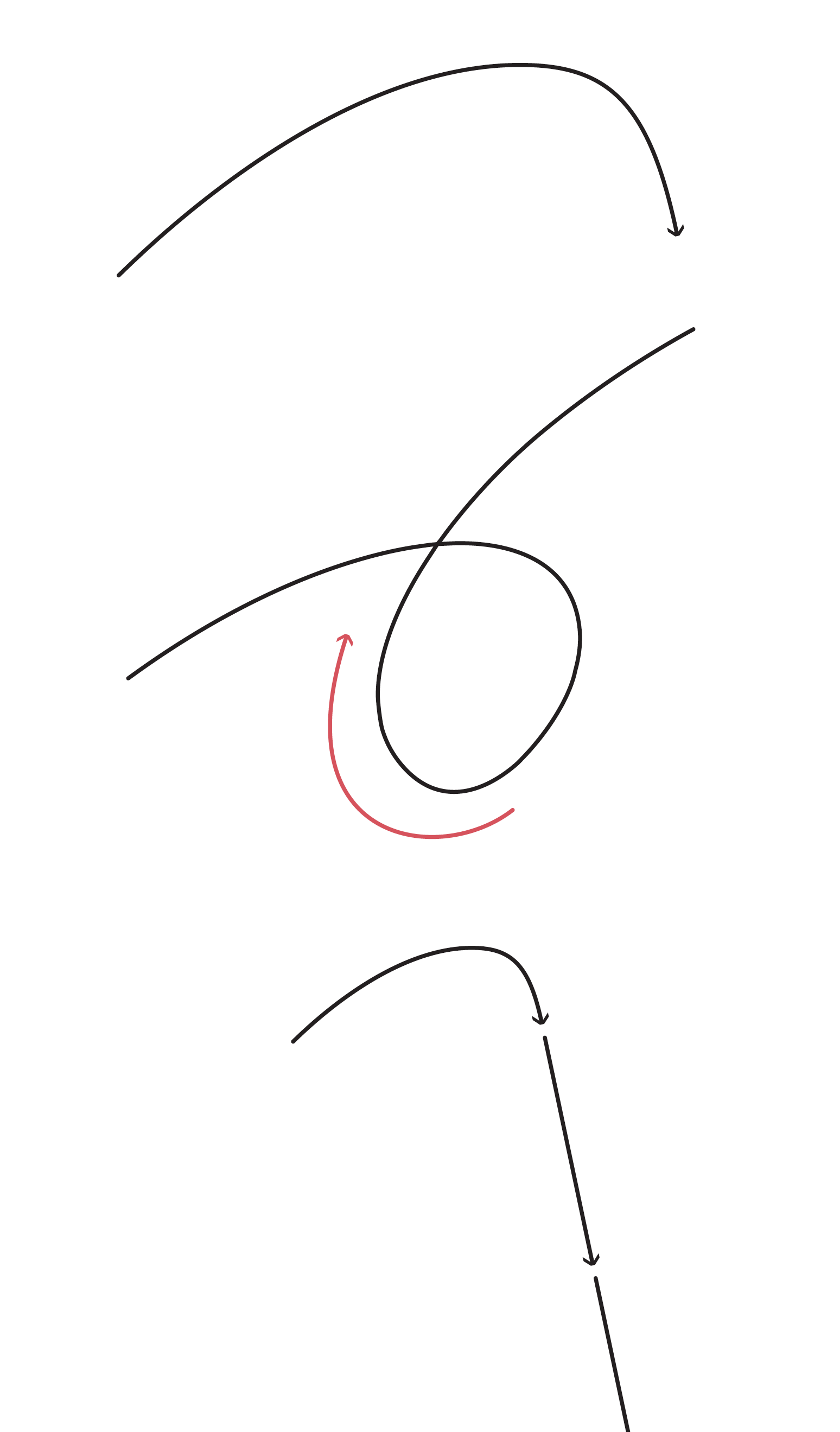 A manager’s ability to recognize when outcomes are inconsistent with goals and then modify designs and assemble people to rectify them makes all the difference in the world. The more often and more effectively a manager does this, the steeper the upward trajectory. 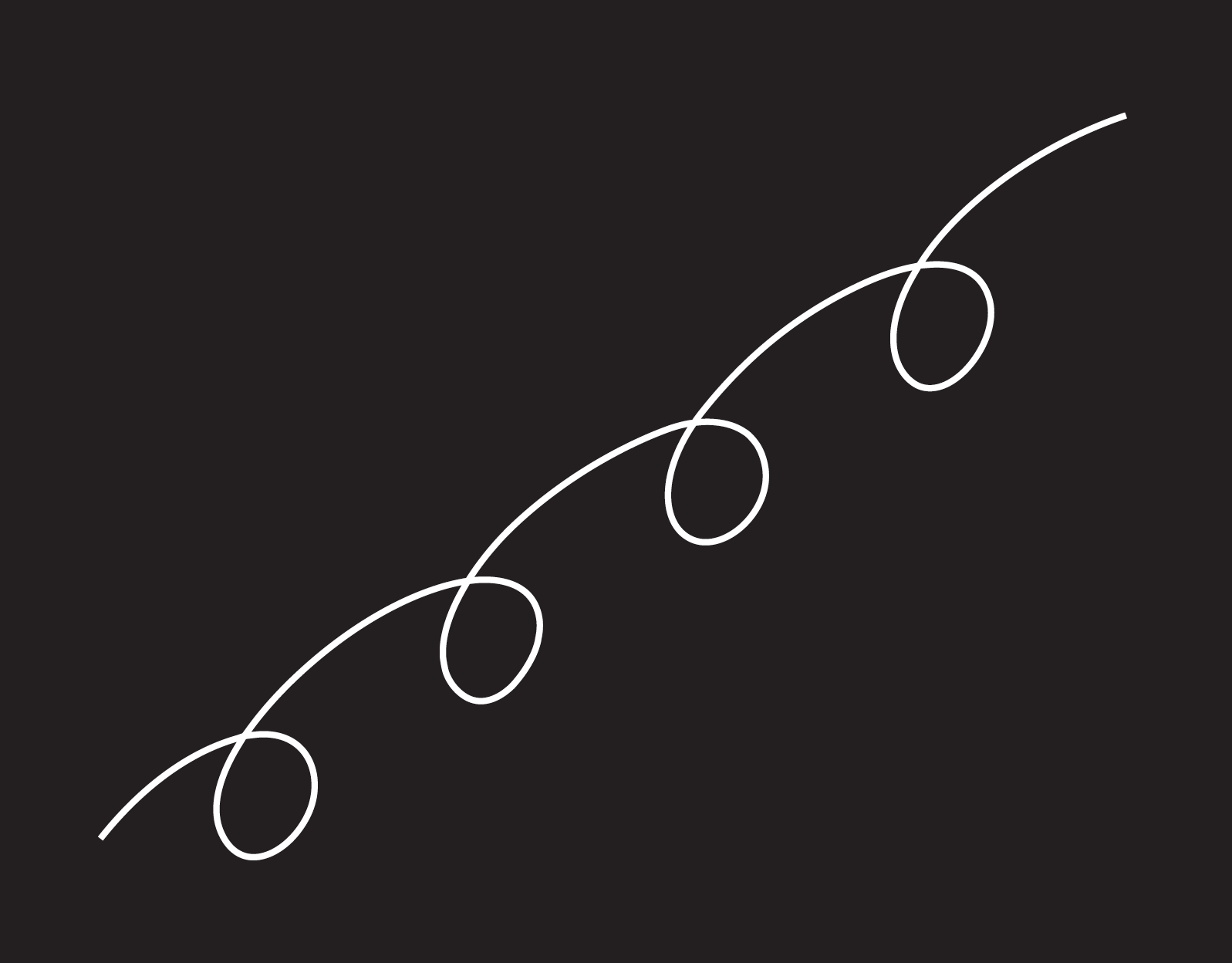 This is what I believe evolution looks like for all organisms and organizations. Having a culture and people that will evolve in this way is critical because the world changes quickly and in ways that can’t possibly be anticipated. I’m sure you can think of a number of companies that failed to identify and address their problems on time and ended up in a terminal decline (see: BlackBerry and Palm) and a rare few that have consistently looped well. Most don’t. For example, only six of the companies that forty years ago made up the Dow Jones 30, which is about when Bridgewater got started, are still in the Dow 30 today. Many of them—American Can, American Tobacco, Bethlehem Steel, General Foods, Inco, F. W. Woolworth—don’t even exist; some (Sears Roebuck, Johns-Manville, Eastman Kodak) are so different as to be almost unrecognizable. And many of the standouts on the list today— Apple, Cisco—were yet to be founded.

The rare few that have been able to evolve well over the decades have been successful at that evolutionary/looping process, which also is the process that has made Bridgewater progressively more successful for forty years.

As I mentioned earlier, nothing is more important or more difficult than to get the culture and the people right. Whatever successes we’ve had at Bridgewater were the result of doing that well—and whatever failures were due to our not doing it adequately.

As the entrepreneur/builder of Bridgewater, I naturally shaped the organization to be consistent with my values and principles. I went after what I wanted most, in the way that seemed most natural to me with the people I chose to be with, and we and Bridgewater evolved together.

I have always liked to imagine and build out new, practical concepts that never existed before. I especially loved doing these things with people who were on the same mission with me. I treasured thoughtful disagreement with them as a way of learning and raising our odds of making good decisions, and I wanted all the people I worked with to be my “partners” rather than my “employees.” In a nutshell, I was looking for meaningful work and meaningful relationships. I quickly learned that the best way to do that was to have great partnerships with great people.

To me, great partnerships come from sharing common values and interests, having similar approaches to pursuing them, and being reasonable with, and having consideration for, each other. At the same time, partners must be willing to hold each other to high standards and work through their disagreements. The main test of a great partnership is not whether the partners ever disagree,ee—people in all healthy relationships disagree—but whether they can bring their disagreements to the surface and get through them well. Having clear processes for resolving disagreements efficiently and clearly is essential for business partnerships, marriages, and all other forms of partnership.

My wanting these things attracted others who wanted the same things, which drove how we shaped Bridgewater together. When there were five of us it was totally different than when there were fifty of us, which was totally different than it was when we were five hundred, a thousand, and so on. As we grew, most everything changed beyond recognition, except for our core values and principles.