Evolution is the single greatest force in the universe; it is the only thing that is permanent and it drives everything.

Everything from the smallest subatomic particle to the entire galaxy is evolving. While everything apparently dies or disappears in time, the truth is that it all just gets reconfigured in evolving forms. Remember that energy can’t be destroyed—it can only be reconfigured. So the same stuff is continuously falling apart and coalescing in different forms. The force behind that is evolution.

For example, the primary purpose of every living thing is to act as a vessel for the DNA that evolves life through time. The DNA that exists within each individual came from an eternity ago and will continue to live long after its individual carriers pass away, in increasingly evolved forms.

As I thought about evolution, I realized that it exists in other forms than life and is carried out through other transmission mechanisms than DNA. Technologies, languages, and everything else evolves. Knowledge, for example, is like DNA in that it is passed from generation to generation and evolves; its impact on people over many generations can be as great or greater than that of the genetic code.

Evolution is good because it is the process of adaptation that generally moves things toward improvement. All things such as products, organizations, and human capabilities evolve through time in a similar way. It is simply the process by which things either adapt and improve or die. To me this evolutionary process looks like what you see here: 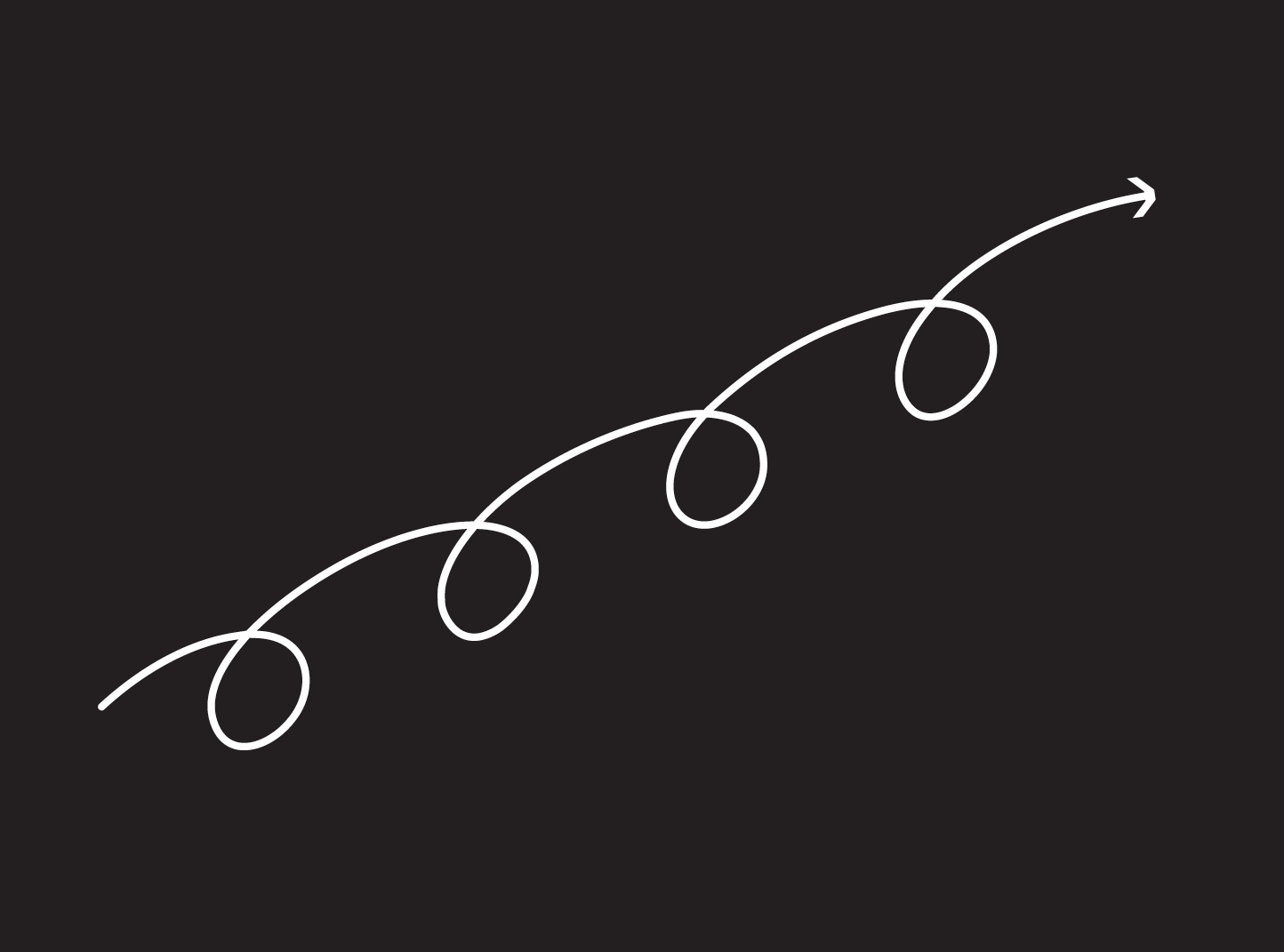 Evolution consists of adaptations/inventions that provide spurts of benefits that decline in value. That painful decline leads either to new adaptations and new inventions that bring new products, organizations, and human capabilities to new and higher levels of development (as shown in the top diagram on the facing page); or decline and death, which looks like the diagram here. 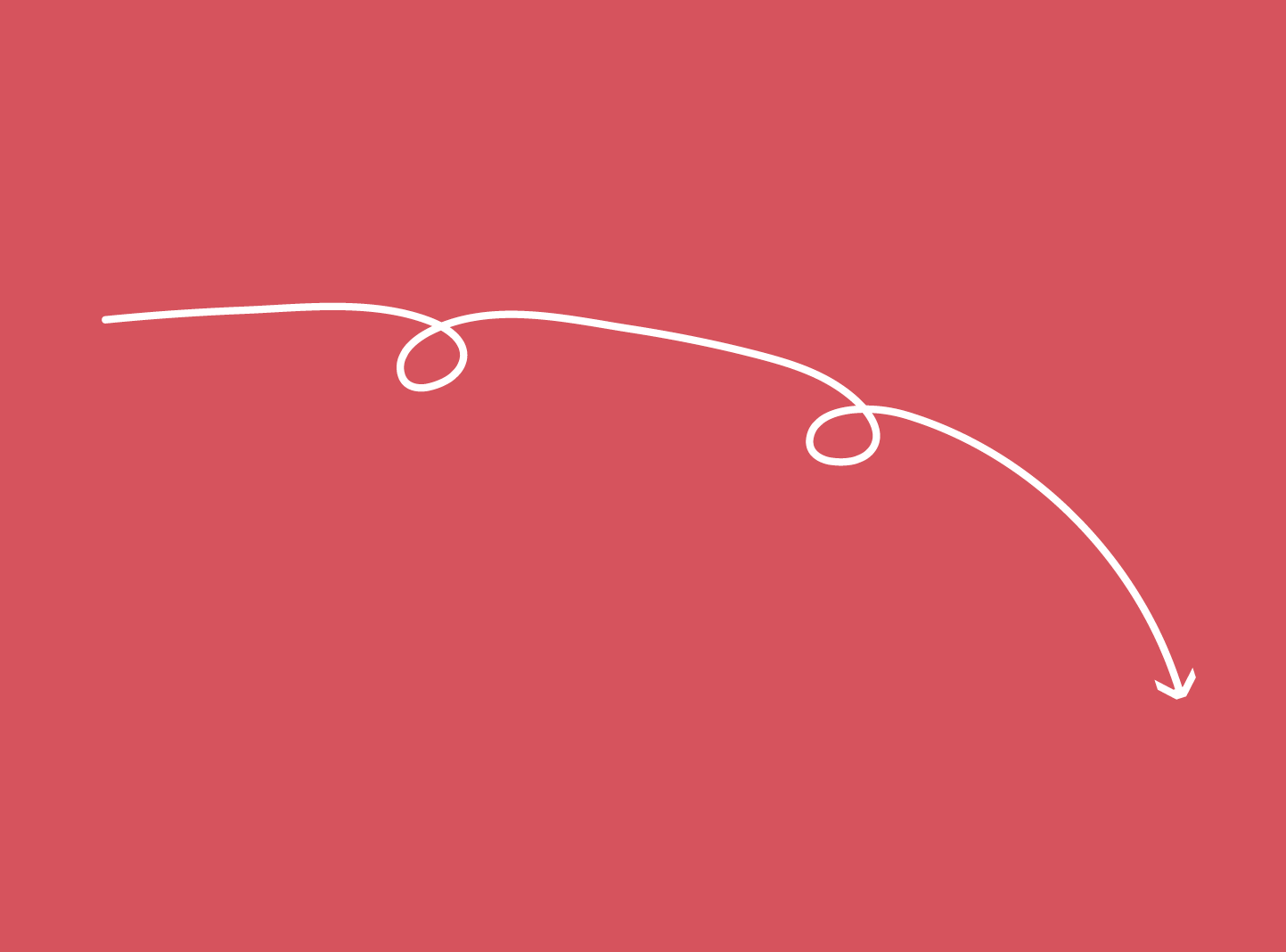 Think of any product, organization, or person you know and you will see that this is true. The world is littered with once-great things that deteriorated and failed; only a rare few have kept reinventing themselves to go on to new heights of greatness. All machines eventually break down, decompose, and have their parts recycled to create new machines. That includes us. Sometimes this makes us sad because we’ve become attached to our machines, but if you look at it from the higher level, it’s really beautiful to observe how the machine of evolution works.

From this perspective, we can see that perfection doesn’t exist; it is a goal that fuels a never-ending process of adaptation. If nature, or anything, were perfect it wouldn’t be evolving. Organisms, organizations, and individual people are always highly imperfect but capable of improving. So rather than getting stuck hiding our mistakes and pretending we’re perfect, it makes sense to find our imperfections and deal with them. You will either learn valuable lessons from your mistakes and press on, better equipped to succeed—or you won’t and you will fail.